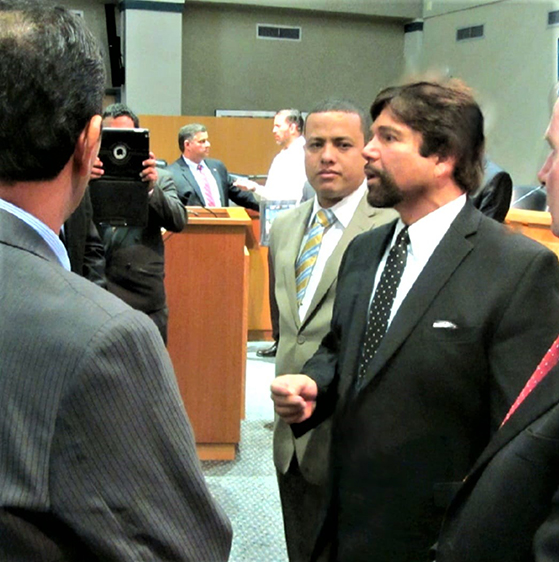 The HaymesLaw mantra has been invoked to protect, seek justice, and maximize recovery at every step of the way for its clientele relating back to an earlier day for South Florida, and the world. We were already acclaimed with trial success when Ronald Reagan was the President, Bob Graham was the Governor of Florida, and Maurice Ferré was the Mayor of Miami. For additional perspective, when our firm first became heralded for jurisprudential excellence, Mikhail Gorbachev had not yet risen to throne the Soviet Union, the tv show Miami Vice had not yet aired, and Michael Jordan had not yet scored a single point in the NBA; it was, to be sure, a while back. Since these origins of yesteryear, our office has embarked upon thousands of representations that have not only helped our clients immensely but have also paved the way for many who were similarly situated to benefit from the innovative and purposeful casework performed.

John is the leader of the Working Group on International Taxation & EU Harmonization in UK at the American Chamber of Commerce. He is also the Committee Head of the Permanent Scientific Committee of IFA. During 2011 John served as the Co-Chair of the Tax Committee of the American Chamber of Commerce and was the member of the working group on VAT reform at the Ministry of Finance of United Kingdom.

Prior to joining Attorna, John worked in the UK of an international law firm.

Admitted to the Bar since 2013

Member of the International Bar Association

The best team in London for International Trade

Leading lawyer in London for Private clients practice The

One morning, when Gregor Samsa woke from troubled dreams, he found himself transformed in his bed into
Practice Area80%
Happy Customer100%
Firm Size70%
Success Case90%